We have another game announcement for you all! We’re very excited to be partnering with Pixpil, a small studio in Shanghai, to bring you Eastward!

Eastward is an adventure game combining RPG elements, with a visual style inspired by 90s Japanese animation. The game was built around pixel artist Hong Moran’s original intricate post-apocalyptic pixel designs, and the team’s joint love of the Mother and The Legend of Zelda series, inspiring them to create a narrative-driven RPG with a soft sci-fi storyline. 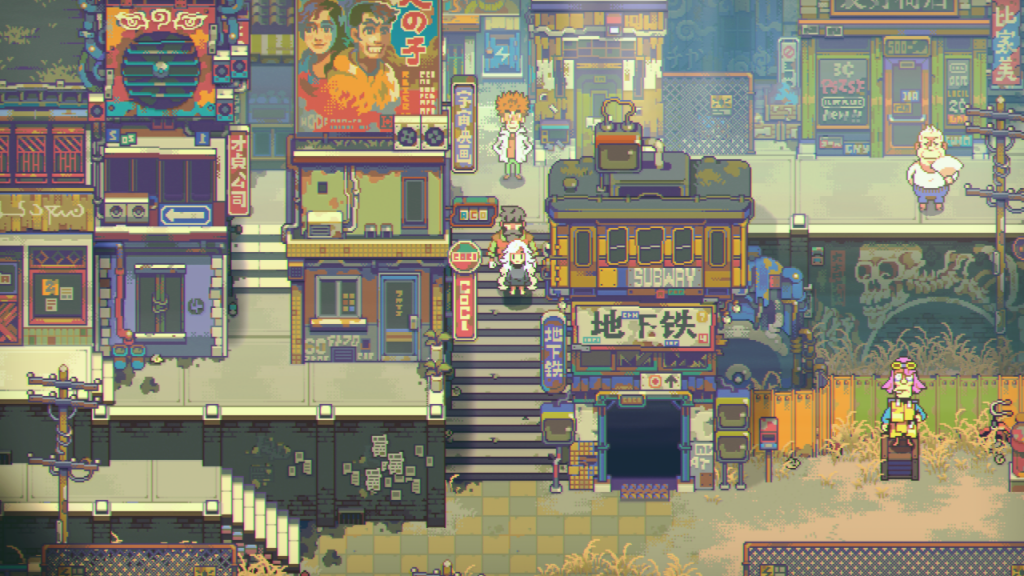 In the not-too-distant future, the world around is falling to ruin, as the human population shrinks to an all-time low. You play as a hardworking digger named John, who discovers a mysterious young girl in a secret facility underneath his digging site. After being exiled from his village, John must guide this girl through dangerous decaying cities, inhabited by hordes of monsters and a quirky cast of characters! 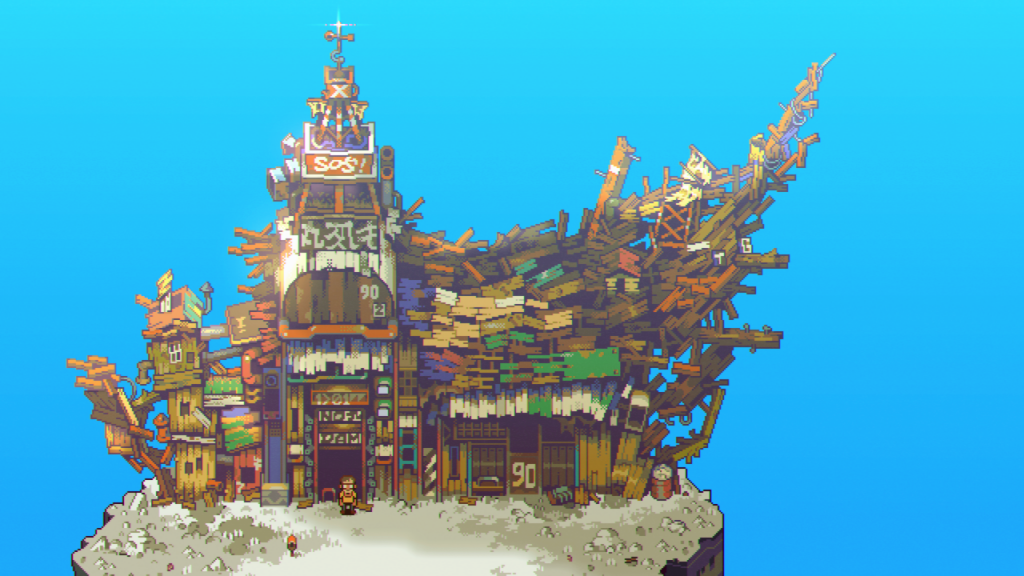 Eastward’s emotional story and beautifully rich and vibrant world has been brought to life using a combination of 3D lighting and retro-pixel style artwork, powered by a game engine of Pixpil’s own making. Development on the game started in 2015 with only 3 studio members, and since then has grown to match the game’s ambition, also bringing on board the talents of soundtrack composer Joel Corelitz (Hohokum, The Unfinished Swan & The Tomorrow Children, Gorogoa) and sound design from Irish studio, Hyperduck Soundworks.

Stay tuned for more information as the game progresses!