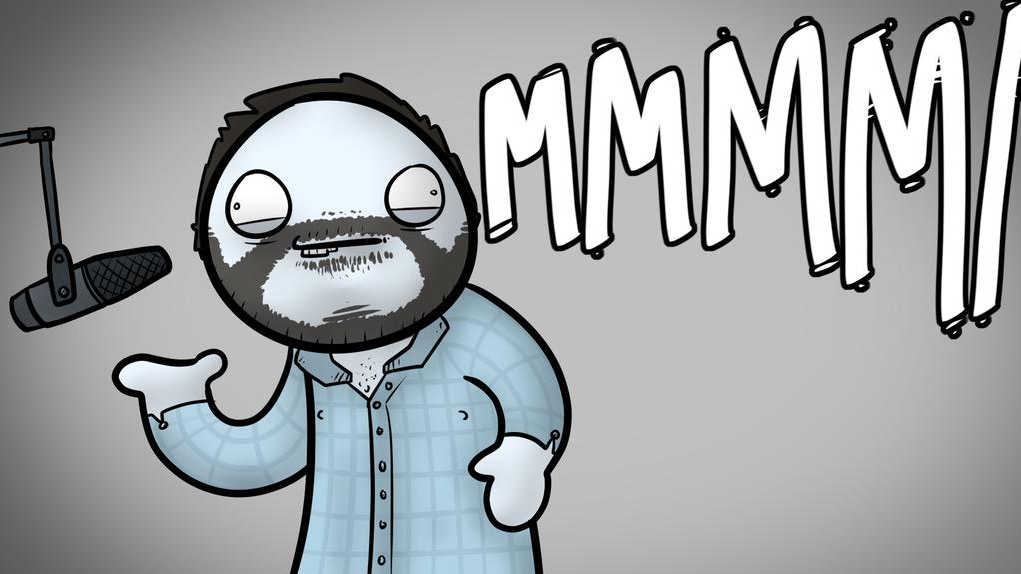 We’ve been working with him for a few years now. He makes games at Yeti Trunk, and we helped them publish their game Wanderlust Adventures on Steam. Since then, Matt has ended up working on a number of the games whose developers we’re partnered with– Risk of Rain and Witchmarsh among them!

He’s been great about helping us promote our games,  particularly through his Twitch channel, so we’ve decided to make it officially official! We’ve brought Matt on as a Publishing Manager, and he’ll be an additional point of contact for any of the developers we’re assisting.